Episode 2: What is Betrayal Trauma? 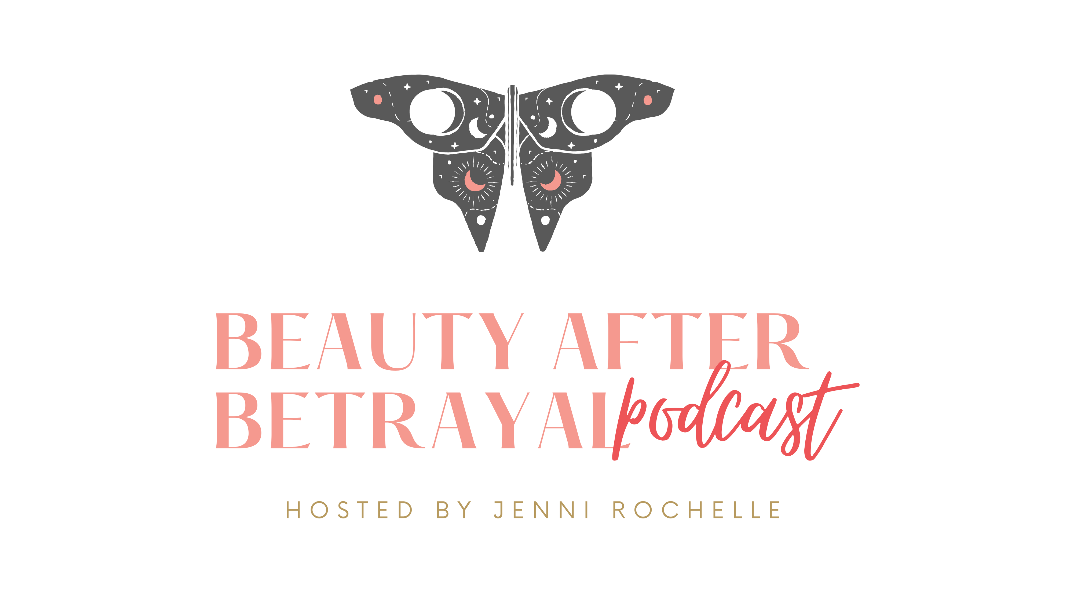 During the years after I discovered my partner was a sex addict, I was desperate to find someone-anyone-who understood what I was going through, and the trauma I experienced.

Betrayal trauma refers to anytime a person or institution that we rely on for safety and security betrays our trust. The term was originally used to describe the experience of children who were abused by their caregivers.  These days, however, the term has been adopted by those whose lives have been traumatized by the discovery of a spouse’s betrayal.  In and around 2009, there was a number of clinicians who started to see that the behaviors exhibited by partners of sex addicts that had previously resulted in partners being stuck with the labels of co-addict, codependent, love addict, enabling, etc… those behaviors were actually symptoms of PTSD.

We now know that as high as ¾ of partners of sex addicts report symptoms of PTSD similar to someone who has experienced a violent assault.

Remember, You are not alone. In our next episode, I share another survivor sister’s story.  She is one of my “go-to” people and a member of my own recovery group, Natalie Turner.

I can’t wait to see you there,