Maybe You’re Not What Needs Fixing In Your Relationship 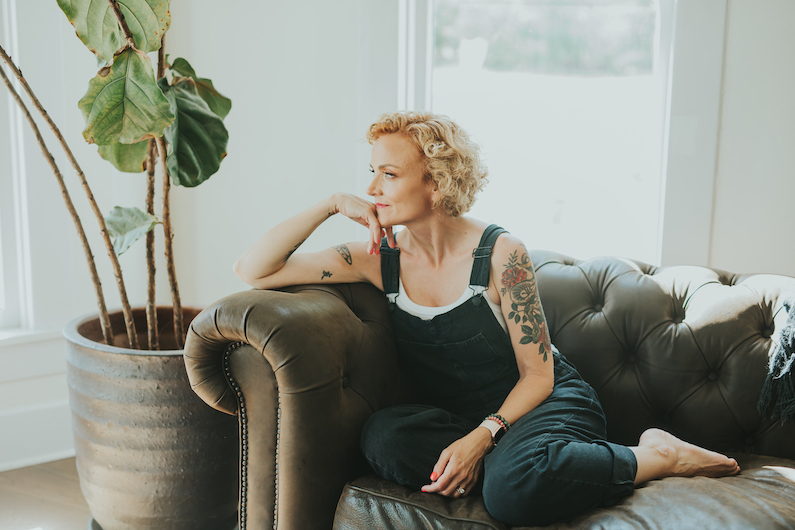 I want to talk about something that’s been coming up all week for me:

Maybe you’re not what needs “fixing” in your relationship.

I had three different clients this week who talked about their experiences with this very concept:

The first one kept seeing all these different doctors to try to figure out why she didn’t want to be physically sexually intimate with her husband. She thought there was something wrong with her, only to discover later on that he was acting out and being unfaithful to her. And I suggested that her body knew something was going on but her mind hadn’t caught up yet.

Another woman this explained that she had felt a lack of emotional intimacy in her marriage. She knew that there was a connection missing and that her husband felt really distant from her. So, she started going to therapy to figure out how to be a better wife. Because again, she assumed that the problem was her when it wasn’t her. He was also acting out and engaging in behaviors that would be labeled as sex addiction.

Finally, another one of my clients realized through explorative work that she and I did together, how much her own unique expression of sexuality had been impacted by her husband’s unfaithfulness and sex addiction.

When we feel there’s a threat to our relationship, which we subconsciously perceive as a threat to us and our safety, we want to solve it. This often ends up with us figuring out how to change ourselves because we are operating under the mistaken assumption that we’re doing something wrong.

It’s easier to blame ourselves than to acknowledge the bigger thing that we don’t have control over.

It’s easier for me to go to a therapist or a doctor to try to work on what’s wrong with my sexuality than to face the fact that my husband is being unfaithful and my body is naturally and appropriately responding to that.

It’s easier to say, “Well, there’s something wrong with me as a wife. I’m not a good enough wife. I’m not keeping the house clean enough. I’m not meeting his needs enough. That’s why he’s acting like this.”

It’s easier to say it’s about me than to say, “Oh, there’s this bigger issue that my husband is unable to be emotionally intimate with me because he is in active sex addiction.”

Also, it’s all we have when we don’t have the whole truth.

So, now that you do have the truth (or more of it), the next time you find yourself asking questions like, “How can I change? How can I turn myself inside out to make this situation work?” STOP.

Stop trying to “fix” yourself in order to save this relationship.

Pay attention to your body.

That’s how you learn to trust yourself again — learning to pay attention to what’s happening in your body, and in your intuition. And trust it until it’s proven wrong.