Why We Love Bad Boys 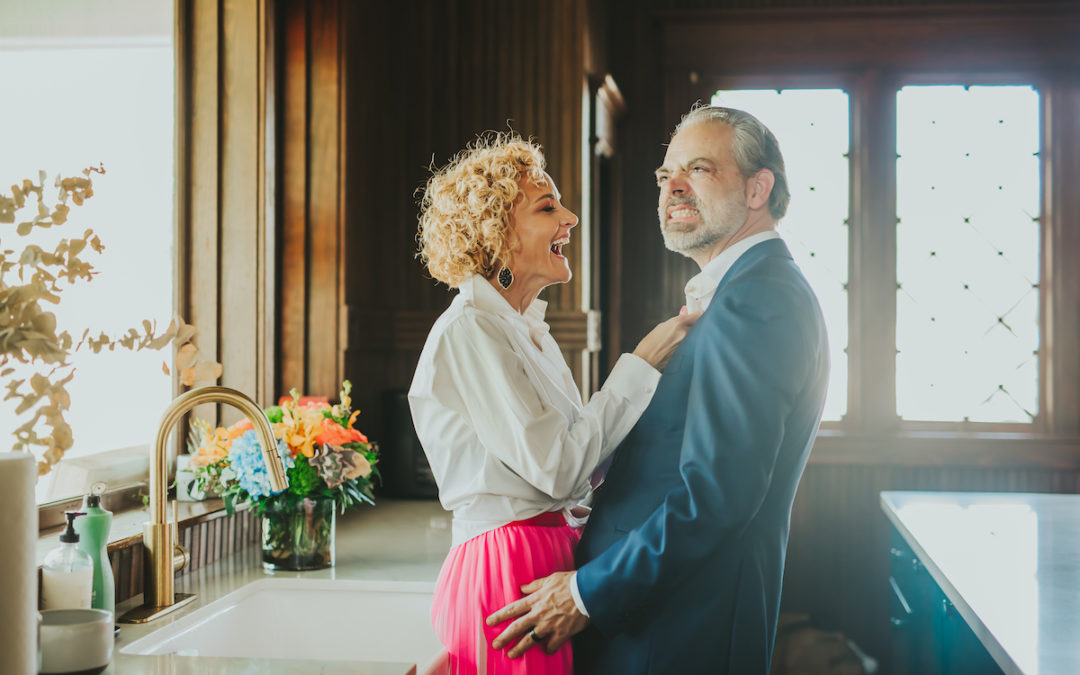 This week I want to talk about something that I have personally wrestled with for decades… why we love bad boys.

A couple of weeks ago I rewatched the movie Dazed and Confused, a Richard Linklater film shot here in Austin. And it was so hyper-sexualized! The women were all called chicks, and the dialogue was “chicks don’t like that… chicks like this…” It made me wonder where is that idea coming from – the who and what we’re supposed to be attracted to??

Then I traveled to the East Coast and saw a huge billboard at the airport for a new cologne called Bad Boy with a big, sexy picture of this very attractive young man. And I thought “oh my god, there it is – large as life.”

There’s constant reinforcement that we’re supposed to be attracted to the “bad boy”.

I think there are three main reasons we’re attracted to bad boys:

This is the kind of stuff I talk about a lot. The work I do with private clients often centers around understanding your relational pattern (i.e. how you show up in your relationships).

We all have our own patterns and cycles as we move through our relationships, right? It goes back to our original childhood wound – the thing that we didn’t get when we were little girls that we’re desperately still trying to find.

Part of this relational pattern is that we’re looking for something outside of us, and we keep trying to get that thing we’re missing from someone who’s not capable of giving it to us.

We’re consistently receiving the message that who we’re supposed to be attracted to is the rock star, the moody person, the super jock… this hyper-sexualized, hyper-masculine, elusive man that we’re all supposed to be seduced by.

This concept is deeply rooted in how men are taught to be in the world as well. And I believe it does a huge disservice to both men and women. The battle of masculine versus feminine gets played out on the worldly stage of politics, power, religion and society all the time. The truth is, we need both elements to be in balance with one another (but neither can be toxic).

This one ties together the first two and, I have come to believe, is the KEY to how we learn to change who we are attracted to and the kind of relationships we create.

As little girls we are not allowed to be sexual beings. We are raised to associate sex and shame, and we learn to disown this part of ourselves. However, that part of us still exists and longs to be expressed. So, we pick a “bad boy” who will let us express our sexuality.

I also believe that “toxic masculinity” is the way the repressed sexuality of the world manifests itself. Even men are limited in the ways that they can be sexual. They have to act or look a certain way in order to attract the “chicks”.

We cannot change the kind of men we are attracted to or the relationships we create until we learn, understand and express our own healthy sexuality.

This is WHY I created Your Big Sexy Comeback.

Big Sexy is an 8-week private group mentorship for the woman who has already done plenty of work on herself and still found herself in a relationship with a “bad” man.

You want to move and learn to cultivate healthy, intimate relationships. The problem is that you don’t know whether you can ever trust someone else or (more importantly) yourself again.

I have really come to see that learning to embrace and express our repressed sexuality is the KEY to Big Love, Great Sex and a Healthy, Beautiful Life. 100%.

As a part of Big Sexy, we also identify those old relational patterns from your childhood wounds, so that you realize, “Oh, I can start to give that to myself!”

When you begin to value and accept yourself, and believe that you are worthy, regardless of your station in life or someone else loving you… this is a huge way that you can start to shift who you’re attracted to and what you’re truly looking for in a partner and relationship.

Denying who we are in our own sexuality keeps us stuck in toxic relationships.

Your Big Sexy Comeback will give you the confidence, the clarity and the freedom to release the shackles of what it means to be a fully-expressed, sexual woman.

The more we show up and give ourselves permission to explore our own sexuality, the more intimacy we create with our partners, the more we figure out what turns us on, and the hotter our sex life gets!

The next session of Your Big Sexy Comeback takes off October 6th for just TEN beautiful souls! (NOTE: Half the spots are already spoken for!)

Don’t hesitate! Finally learn to how to be attracted to a “good” man and to create healthy, romantic relationships!